How Sick Is Our World? 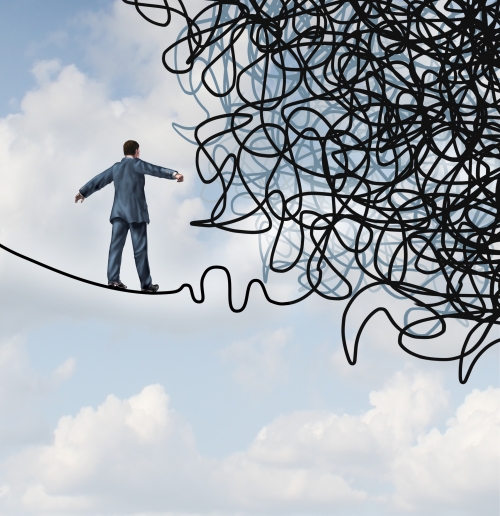 In February 2020 when I was looking for a place to live after listing my house for sale in Colorado, I experienced internet fraud by a woman posing as the owner of a house. I did a background check and learned about her criminal record. Finally, the realtor said it was a scam.  I filled out the paperwork for the local police department and the FBI.

In September 2020, I listed an antique chaise lounge on Craig’s list because the house I was buying came with furniture.  The man who replied turned out to be a scammer.  He said he would pay $50 to hold it for him because his daughter was getting married and he didn’t have time to come look at it in person.  He would send a mover who was picking up other things he’d purchased in the area.  He said he’d send a check for several thousand dollars by Fed Ex that would cover all the furniture he was in this area.  The check arrived.

I asked for the name of the mover and his phone number so I could text him to find out when he was coming.

Then I called my local bank and asked how long it would take for a check that size to clear.  The woman said “Tell him seven business days.  It’s a scam.  You’ll be using your money to ‘pay the mover’, and they’ll be long gone before it clears.”

I confronted the guy, saying that I had reported people like him to the FBI and will do so again.  And the company whose website he duplicated for his scam said they had also reported him. 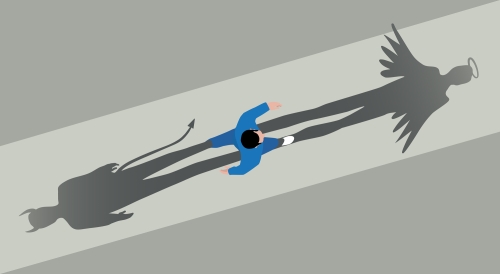 They emailed a phone number to “get the ball rolling so my refund would be done quickly.”

That’s not what happened.

Instead, the man interrogated me, told me about their lawyers, and said I would get no refund.

I replied, “I wanted to know if Kimberly-Clark was an ethical company or one that would do anything but accept responsibility for their mistake.  You answered that question. Thank you. I will no longer purchase anything with that company’s name on it.”

And I felt really sad for all the women who bought that tainted product, especially the ones who got a urinary tract infection and don’t know why because they did not get the recall notice.

On December 7, I spent all day drafting a letter to Suddenlink Corporation about my experience since I moved into my new house. The quick version:  I called Suddenlink customer service fourteen times to get service.  Five appointments were made, and four of those were “no shows” without notice.  No one told me that the “new customer deal” I got for a year was not transferable to a new address.  The service I finally got on November 16 was internet only; no phone.  And Suddenlink charged me for a month of service I never got. I mailed those letters before the post office closed at 4 p.m.

Despite all the hassles, it felt good to stand up for myself.

I even got to complete a survey they emailed to me—one of those “How’d we do?” things.  I rated the items on the questionnaire and wrote lengthy comments.  There was so much space in one of those comment areas that after writing why I rated things as I did, I copied and pasted the letters I had written “to their boss.”

And when I got home, I started shopping online for other providers in the area.  I came across a web page called “Broadband Now” with information about internet providers in this area and clicked “more information.” Suddenly my phone rang and a woman asked what they were going to install.  I responded with “Nothing.  I was told someone would call and give me information about the service.”  She hung up on me.

And I got a text from Broadband Now which I chose to ignore because my cell phone said it was a scam.

I keep a list of phone numbers by area code with all my friends, relatives, and businesses listed.  If the number isn’t on my list, I don’t answer. Now, I’m learning that even numbers from web sites I just explored –like Broadband Now can’t be trusted.

This world is messed up!  So many people are out to trick us with misinformation and scams.  And there is no way to verify a lot of it.  Some businesses are ethical, some are not.  Is this the war between Good and Evil that we’ve been told would come?  I believe it is.

I’m just an ordinary person.  I know I can’t change the world.  But I do learn about candidates and I do vote in elections.  When someone “does me wrong”, I let them know.  I do my best to be kind and considerate of others.  If we don’t want to live in a tyrant-controlled country, we must stand up for what we believe and express it to whoever needs to hear it.

How are you coping with the confusion in our world?

This entry was posted in life and tagged battle between good and evil, blame it on the virus, confusing world, scammers, scams, unethical companies, verifying truth. Bookmark the permalink.

2 responses to “How Sick Is Our World?”